Skip to title Skip to main content
We gather anonymised analytics data on website usage unless you opt out.
OK Opt out 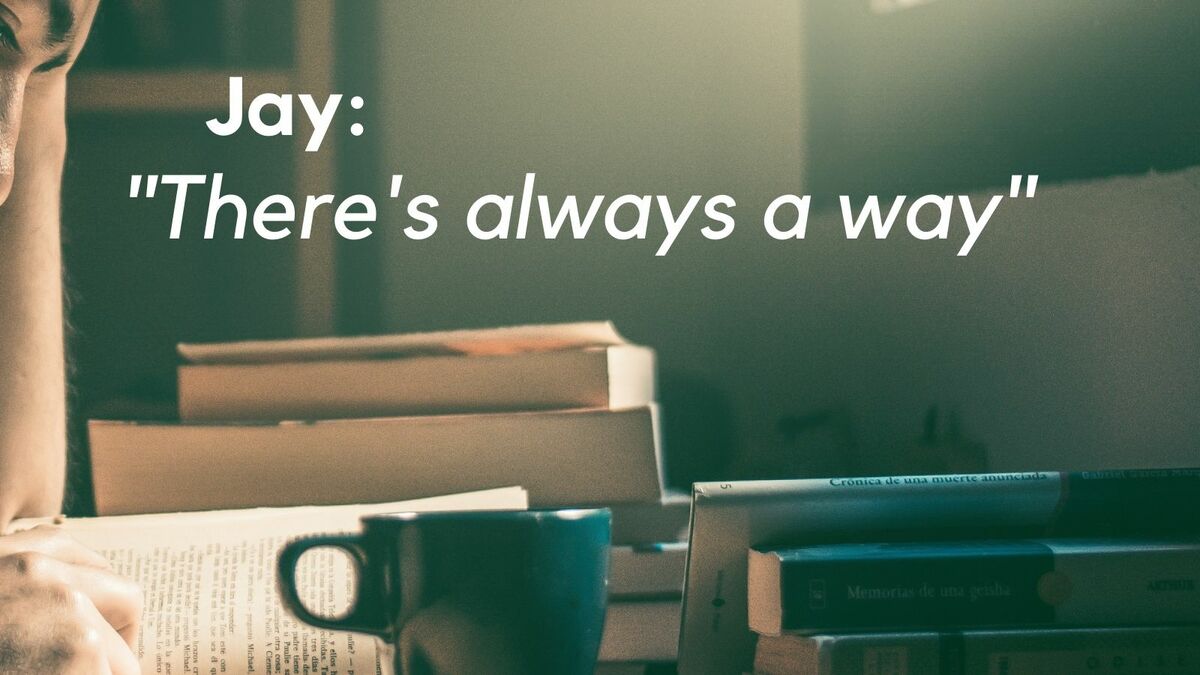 Our Outreach Team received a call from a staff member at McDonalds in Woking, they explained that they had a young person sleeping at the back of the building next to the bins and they had been providing him with food but were concerned for his welfare and had contacted us to see if we could help.

The team went to McDonalds and found the young person called Jay, they explained who they were and invited him to come to the Day Centre for some hot food and a warm shower. There they could then sit with him and complete and assessment to find out the reasons as to why he was rough sleeping in Woking.

Jay came to the Prop and after being provided with food, a hot shower, some clean clothes, he spoke to staff about what had happened to him in recent days. Jay had been at College studying up North but had failed his exams, he thought that this would stop him getting to the University he wanted to go too so he fled the campus as he thought his parents would be disappointed with him. Jay had a sister that lived local to Woking, he had taken a train to Woking to contact her and hopefully stay with her for a few days.

Jay unfortunately was mugged at Woking Station and they took his wallet and phone, he found himself with nowhere to go and no way of contacting anyone, he walked around Woking for several hours before finding shelter at the back of McDonalds. Jay stayed there for two days before coming to at the attention of staff who then gave him a warm meal and called staff at York Road Project.

Our Outreach worker contacted the campus that Jay was studying at and spoke to the Headmaster who informed us that Jay had been reported as a missing person by both the College and his parents and they were very worried about him. The Headmaster informed us that Jay could re-sit the exam he had failed and that he had done enough already to go to the University of his choice. Jay asked us to contact his sister and she was delighted to hear he was safe with us. She was at University locally and her friends drove her to Woking to see Jay and take him back to her halls of residence for the night before getting him back home. Jay then called his parents to let them know he was safe, they explained that they were always proud of him and he could talk to them in future if he was struggling or felt he was a failure.

The police came to make sure Jay was safe and well and he then returned home to his family, resat his exam and went off to the University of his choice.